During the event, poets whose poems were displayed in the gallery window, read that poem, or another poem, and there was time to include readings by other poets who came along.

It was a crowded and highly enjoyable event, inspired by Hugh Bryden and Dave Borthwick's placing of poems in Dumfries windows to celebrate Robbie Burns Night.

Window Poems will continue unto 27 February and is viewable from the balcony outside the gallery 24 / 7. 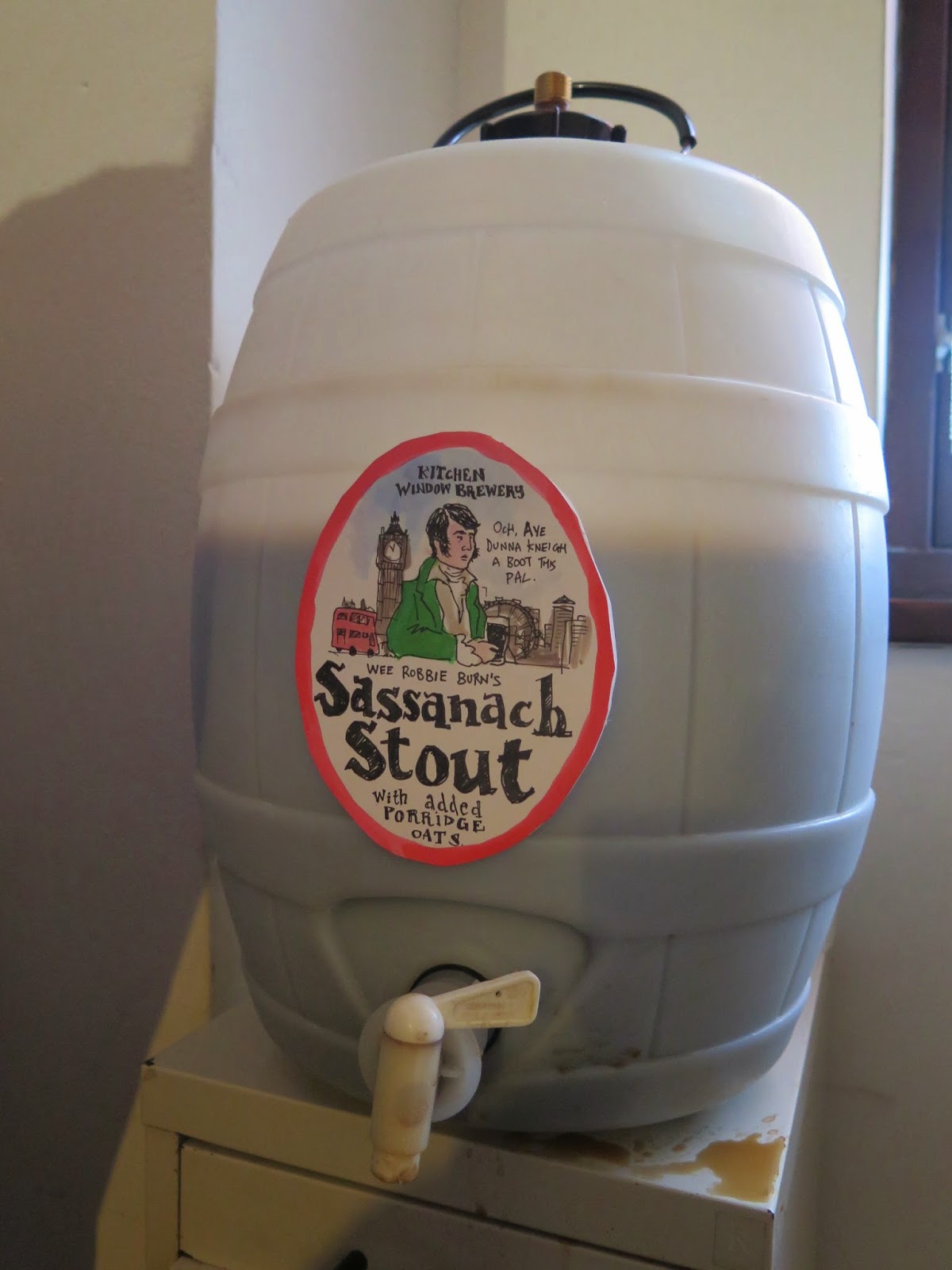 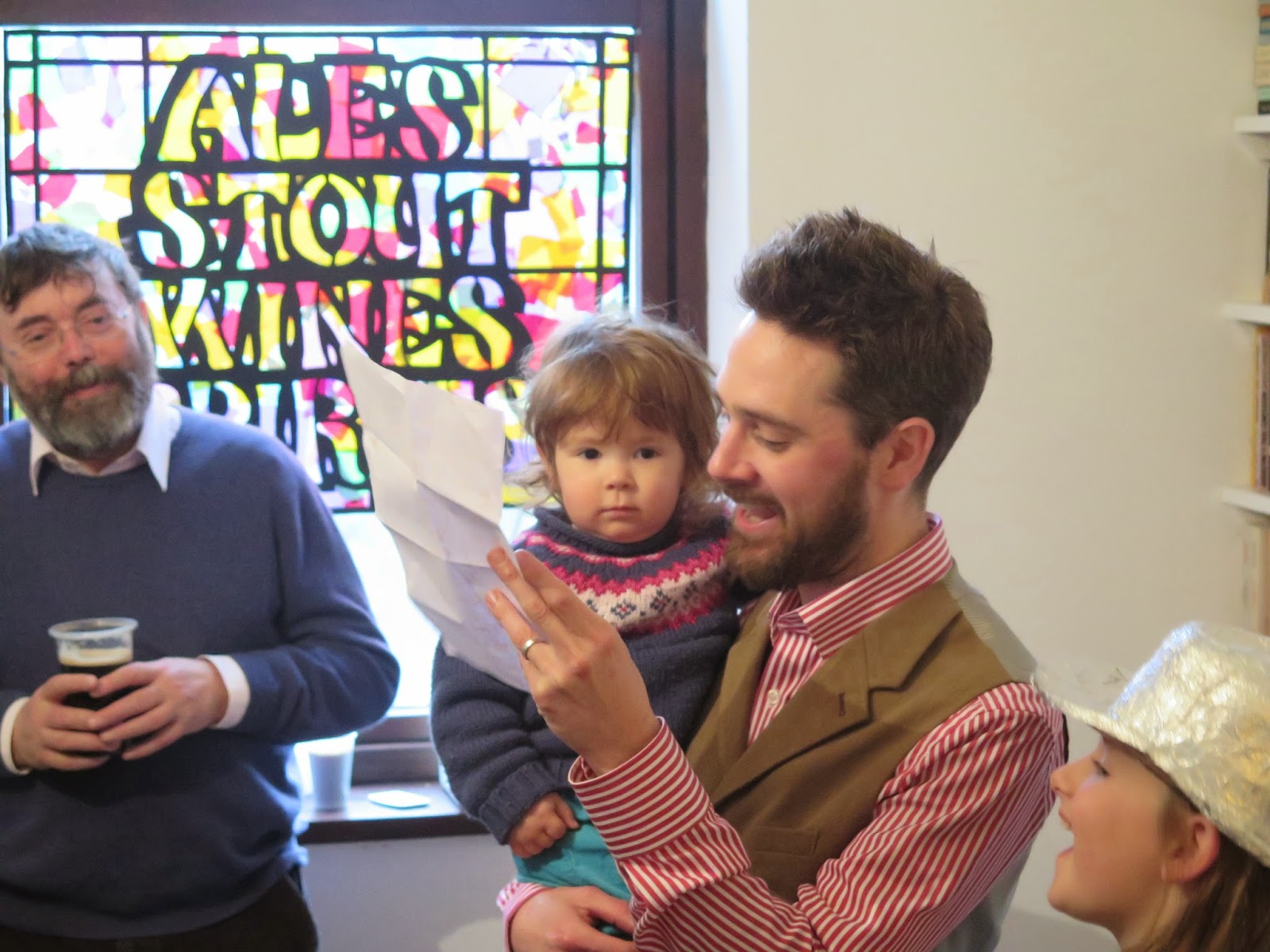 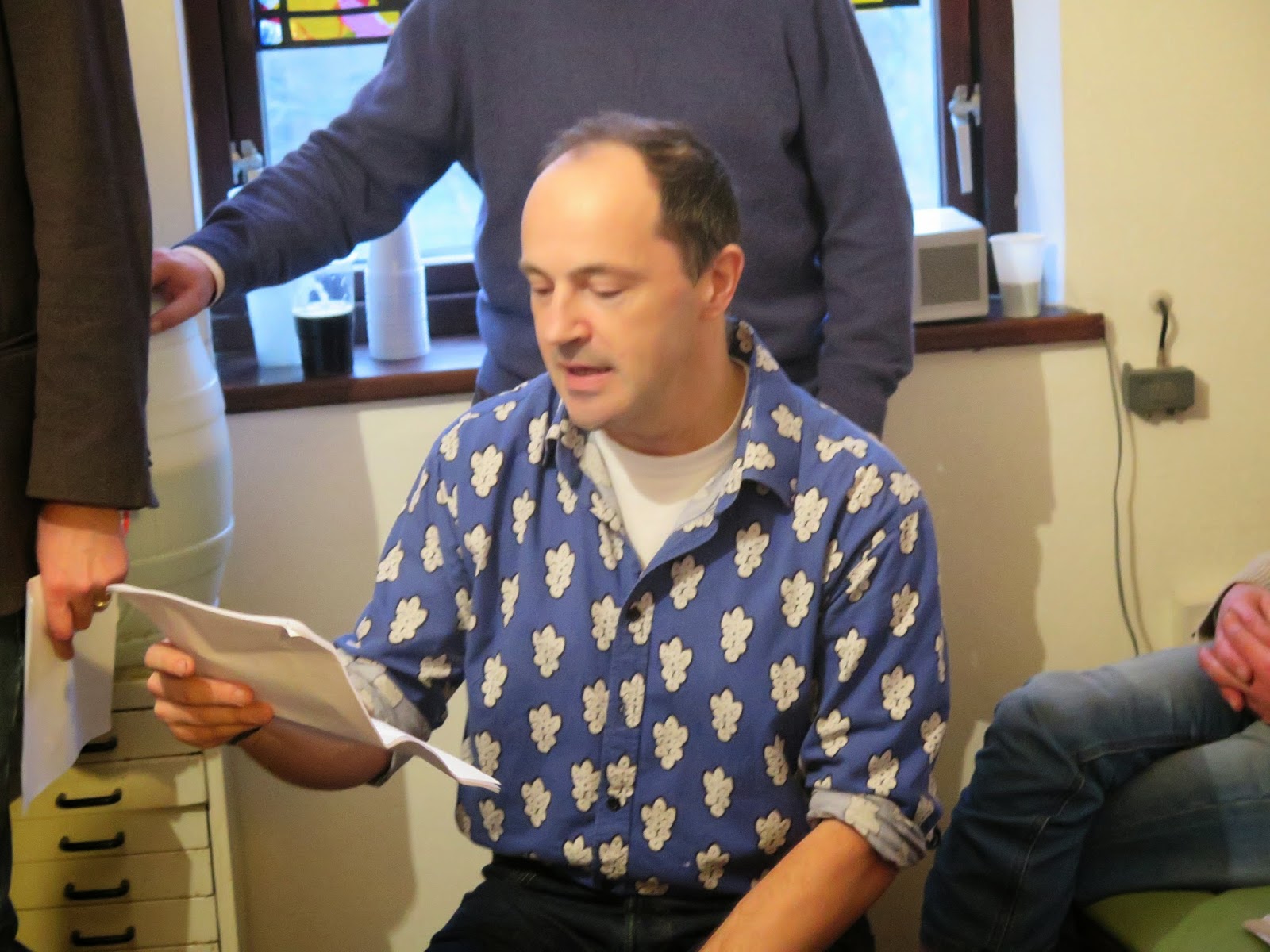 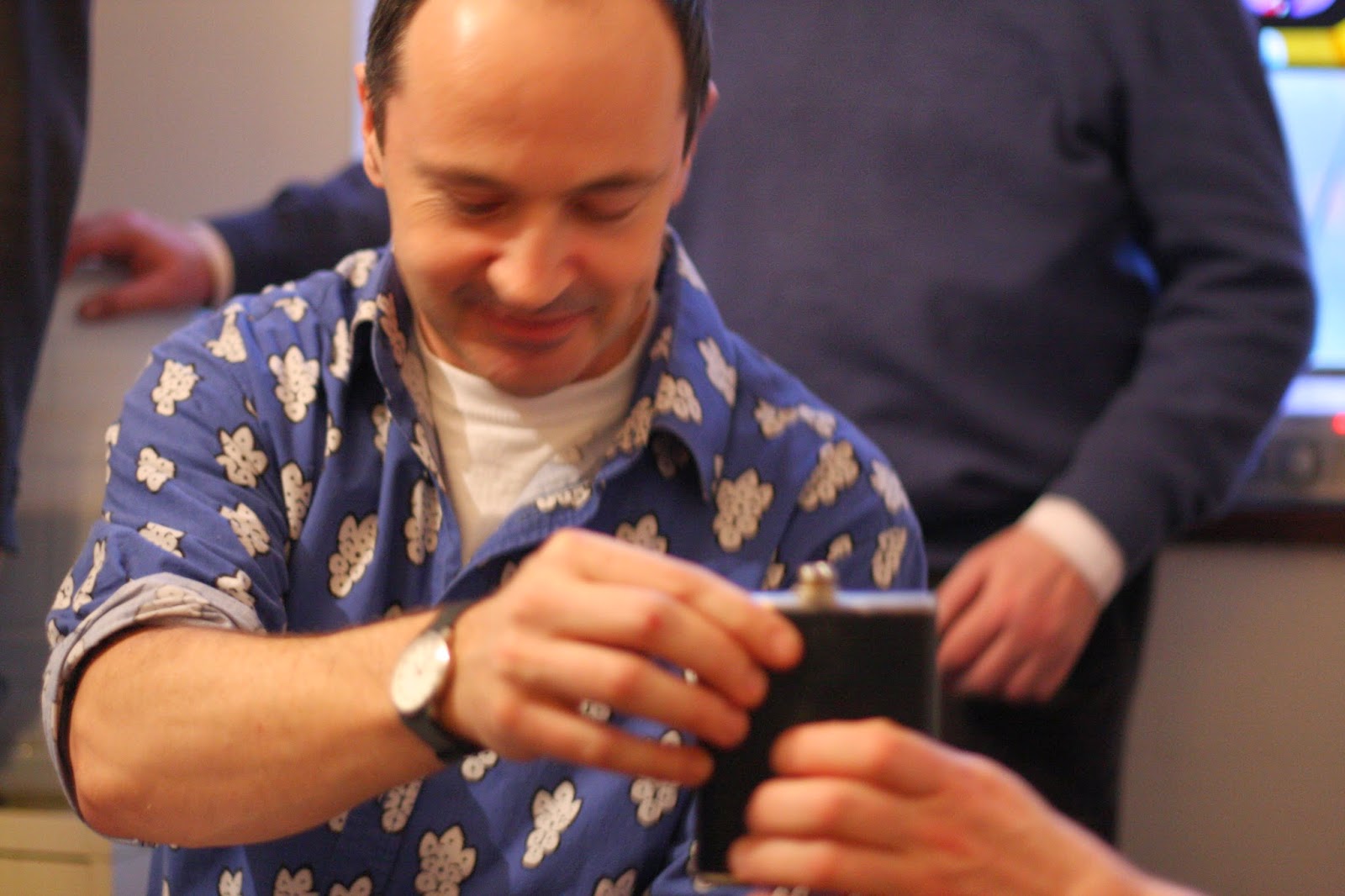 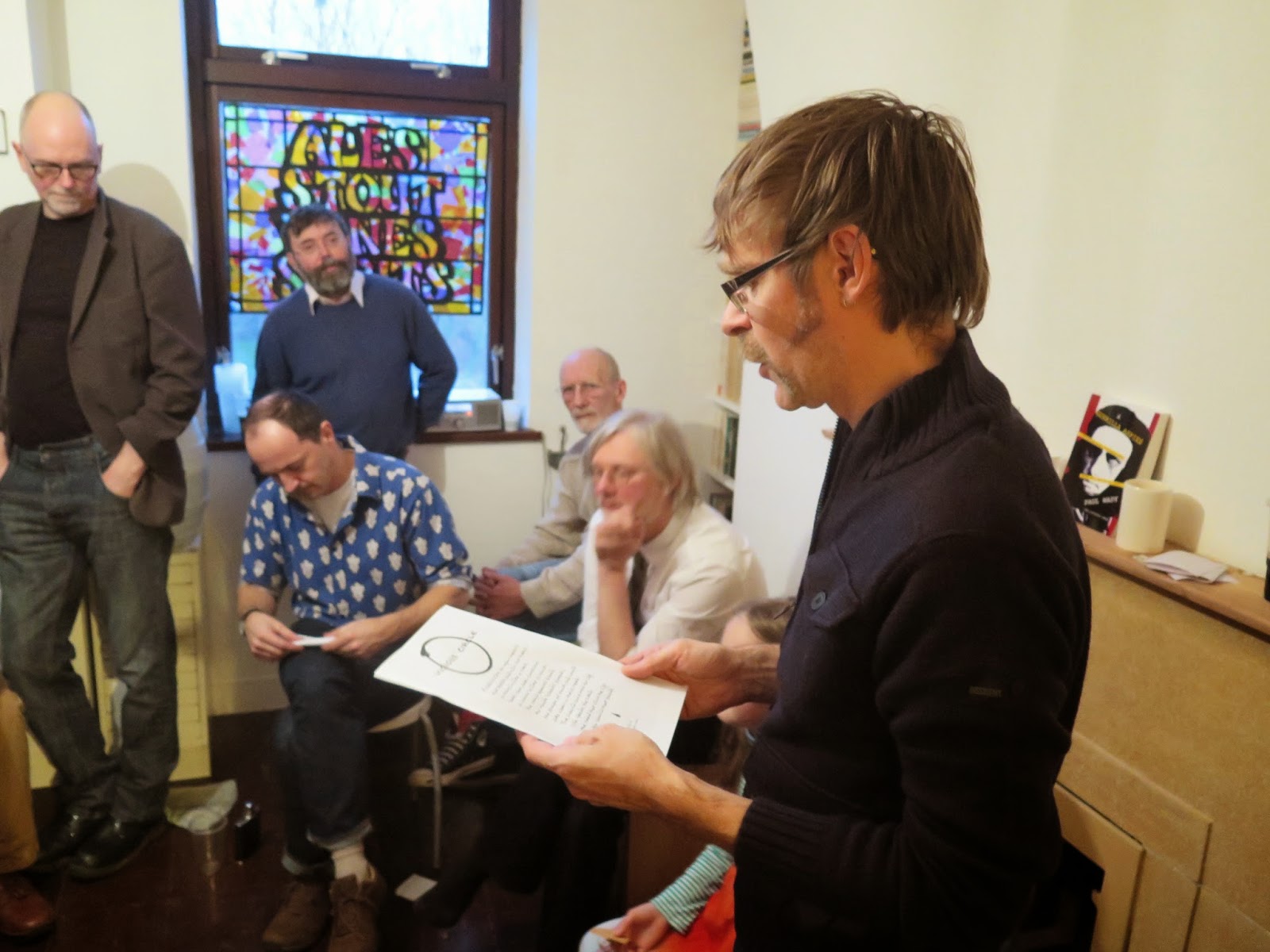 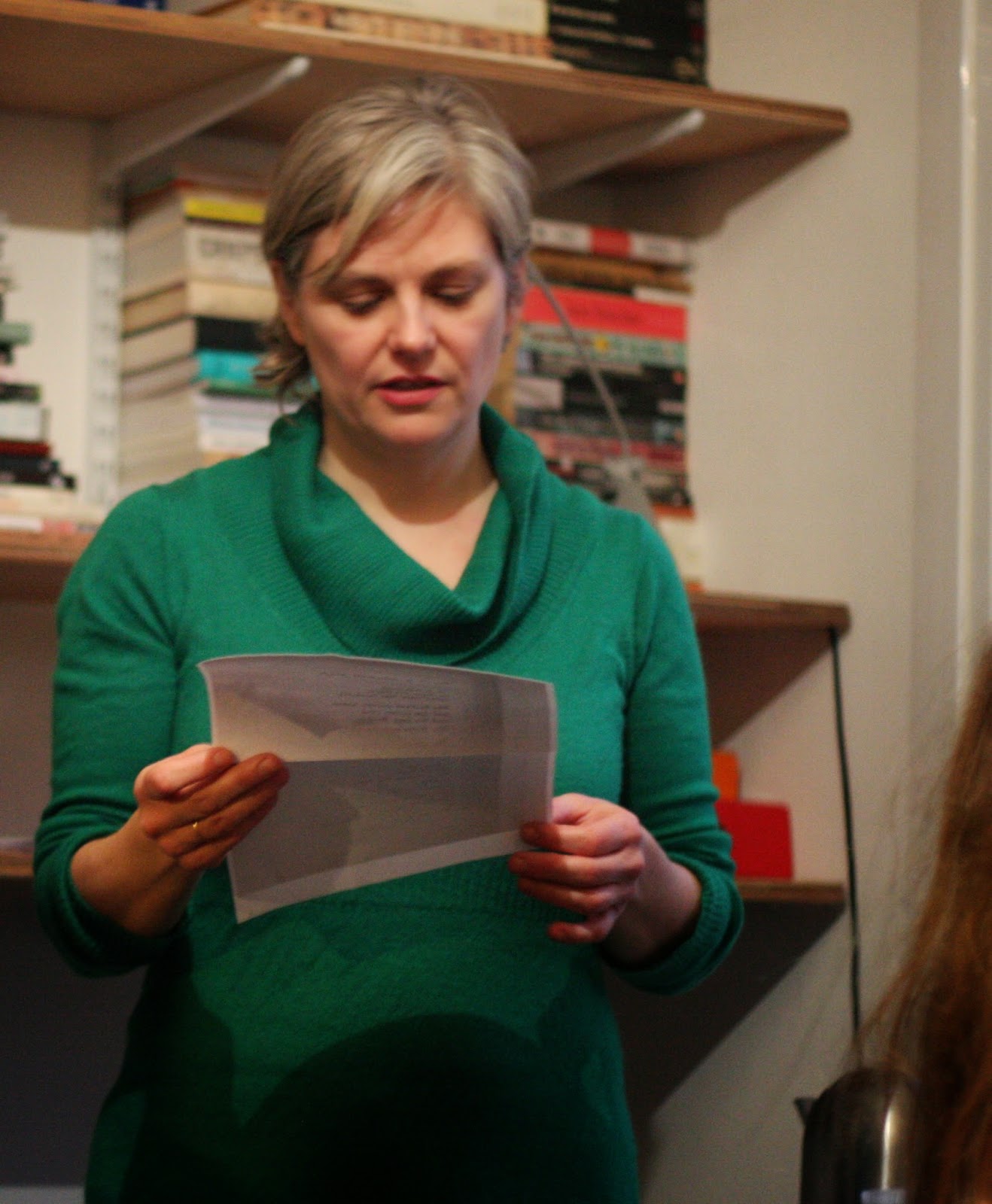 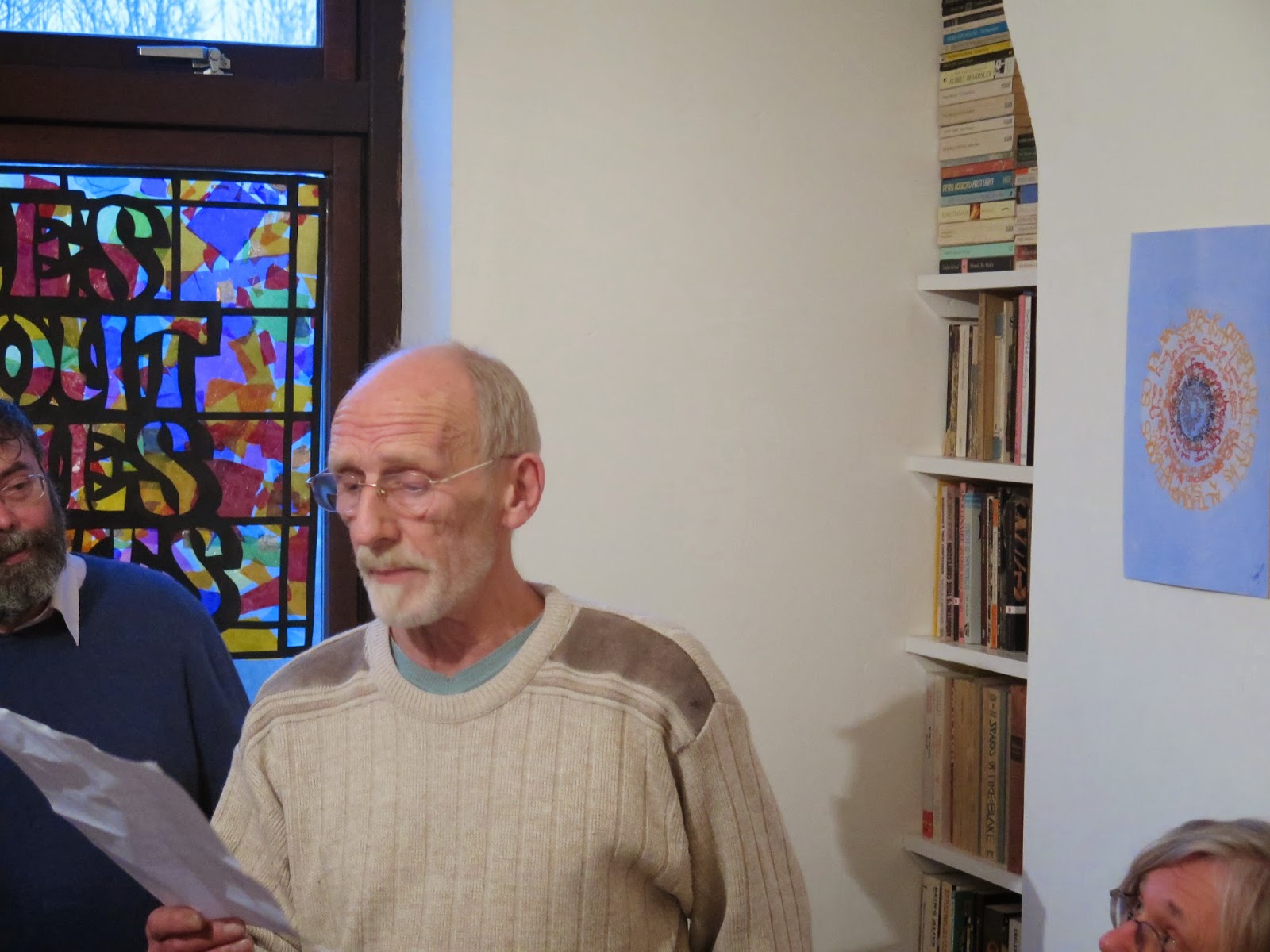 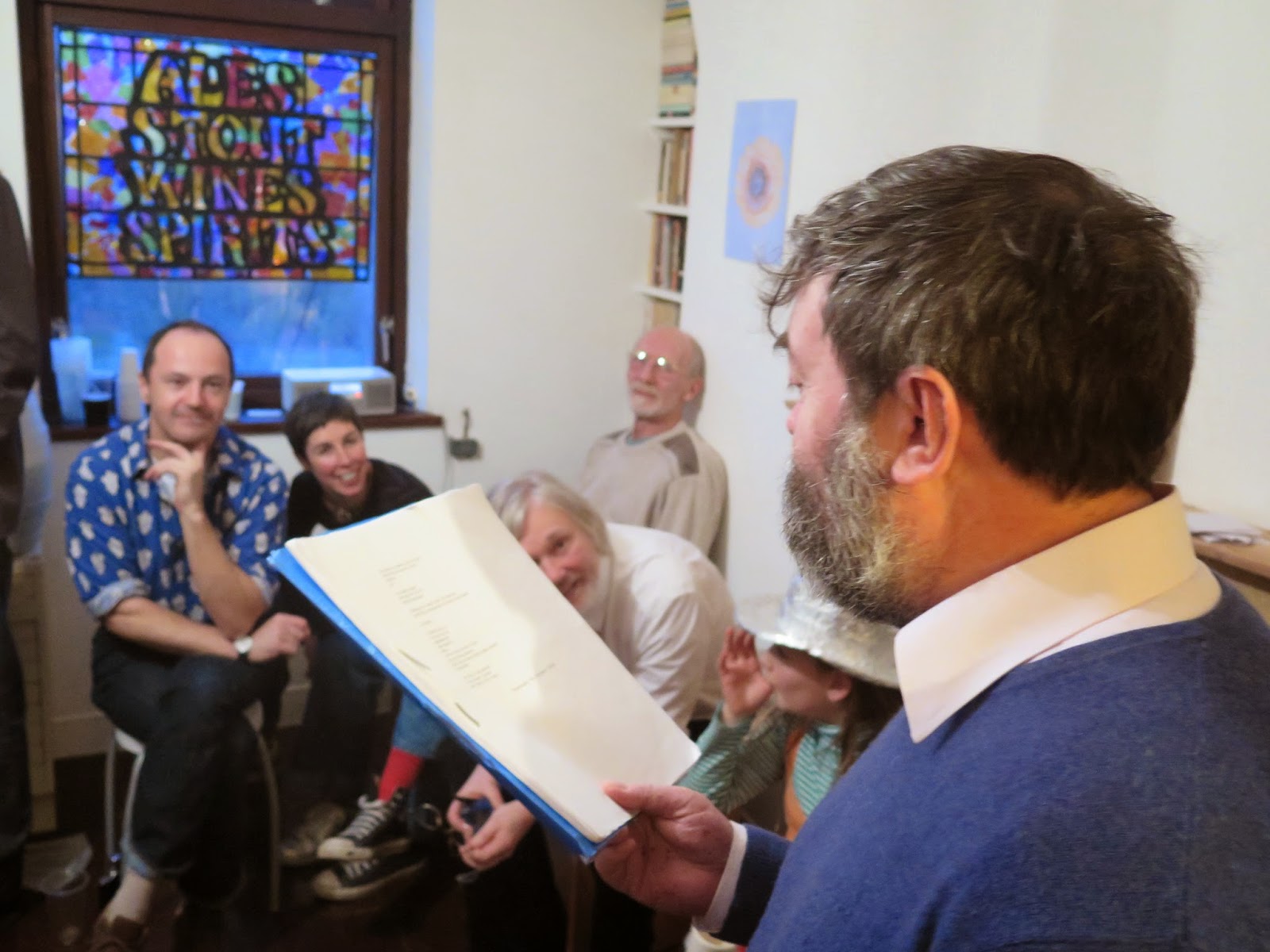 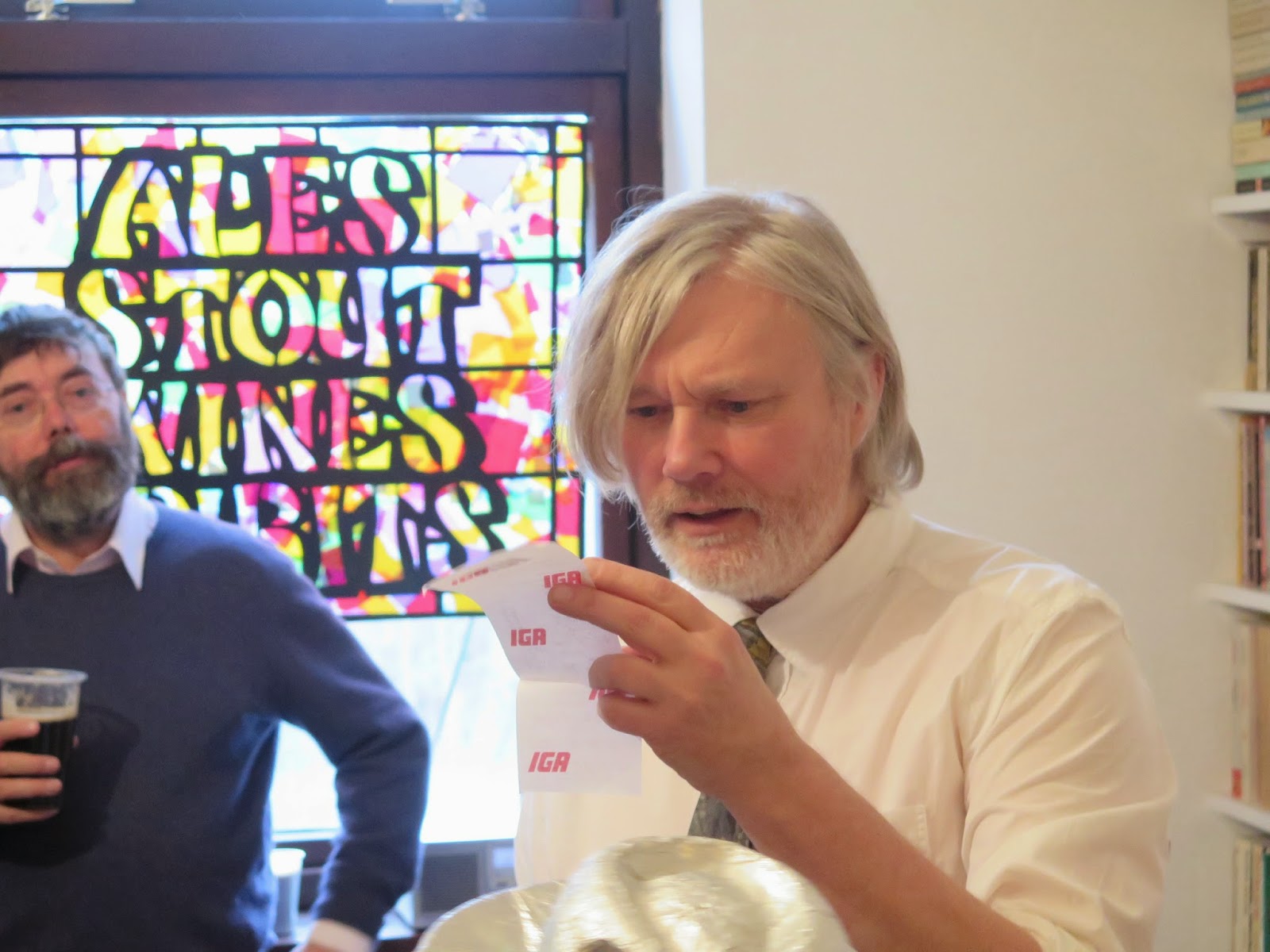 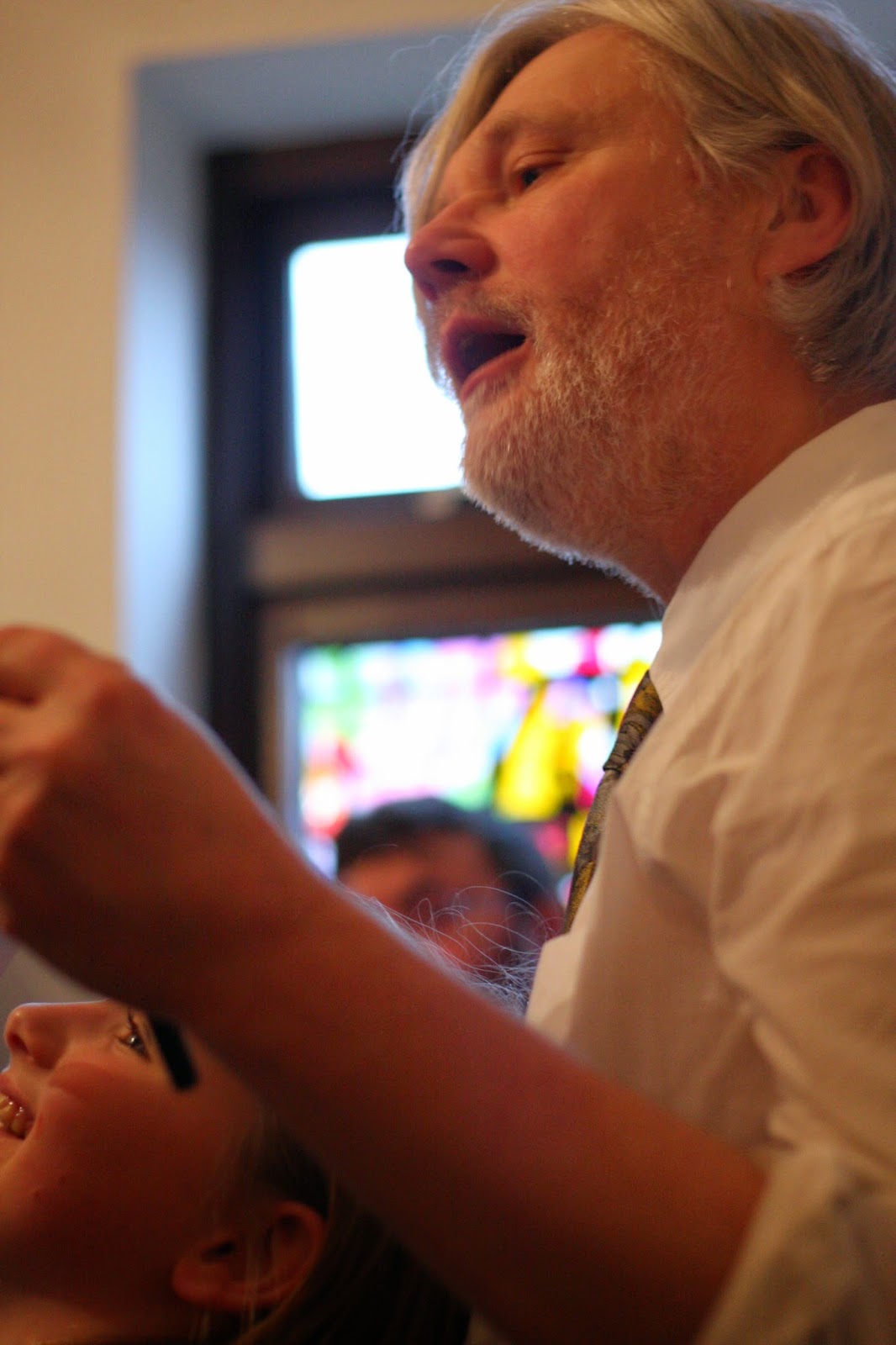 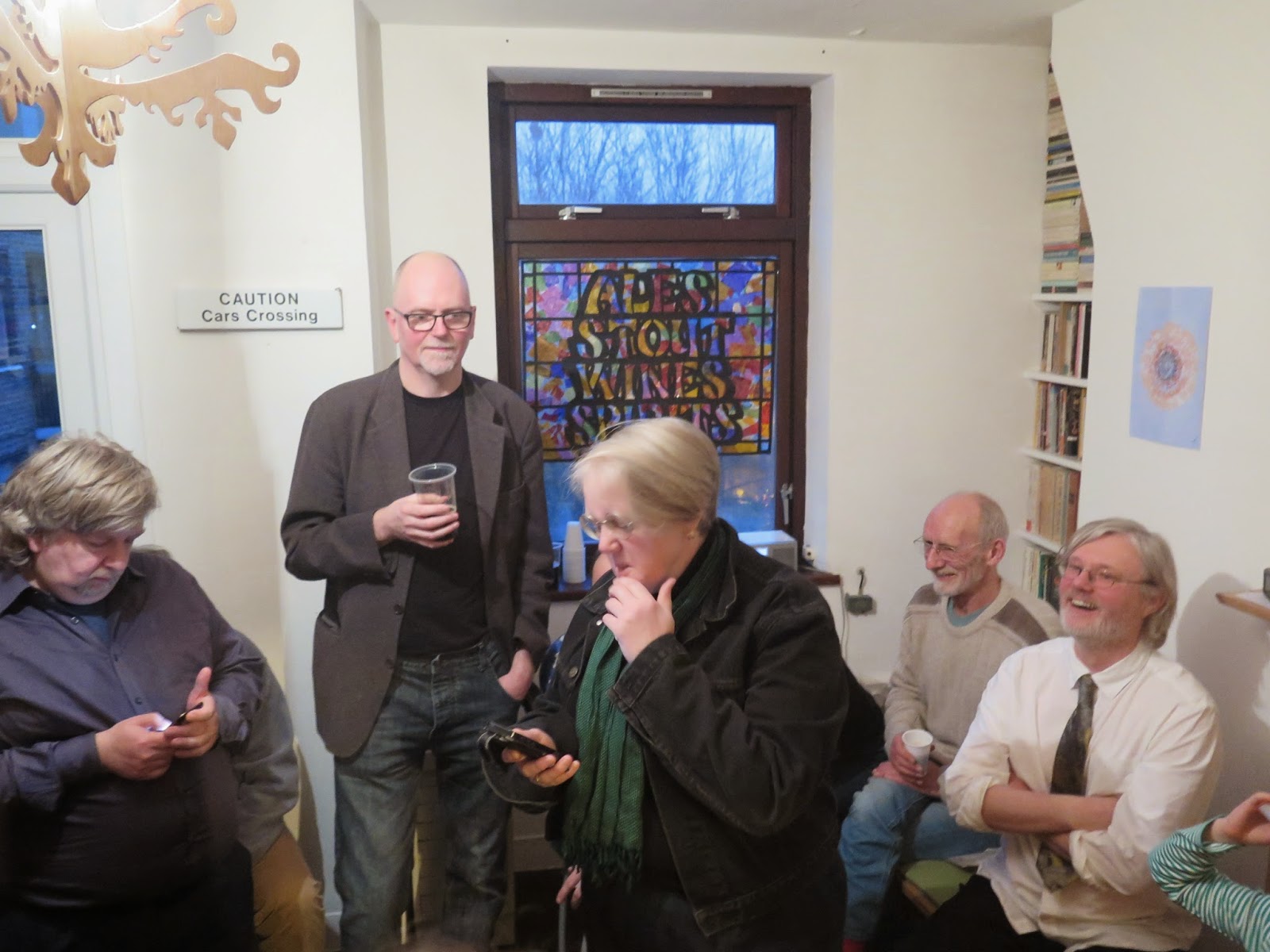 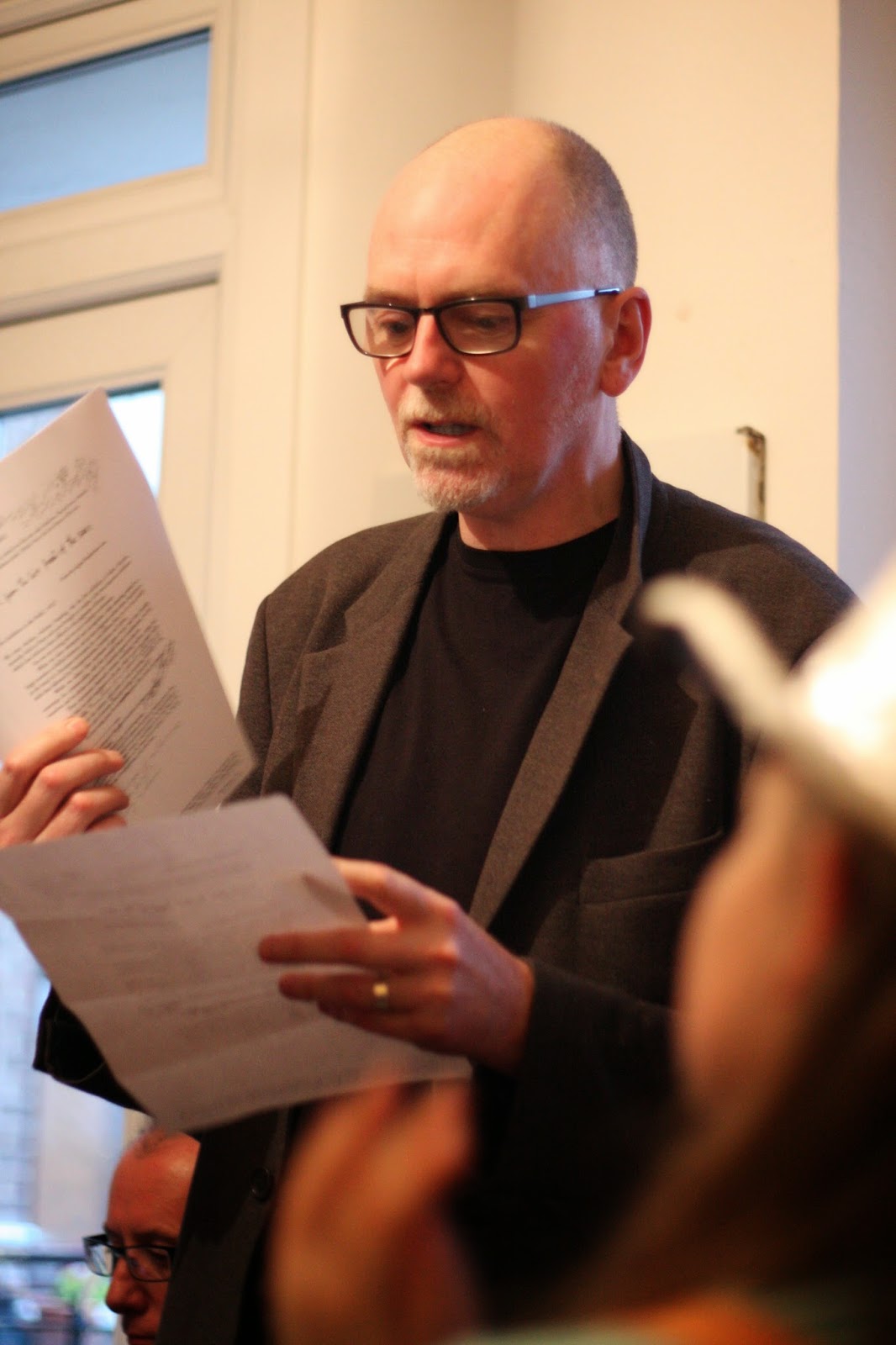 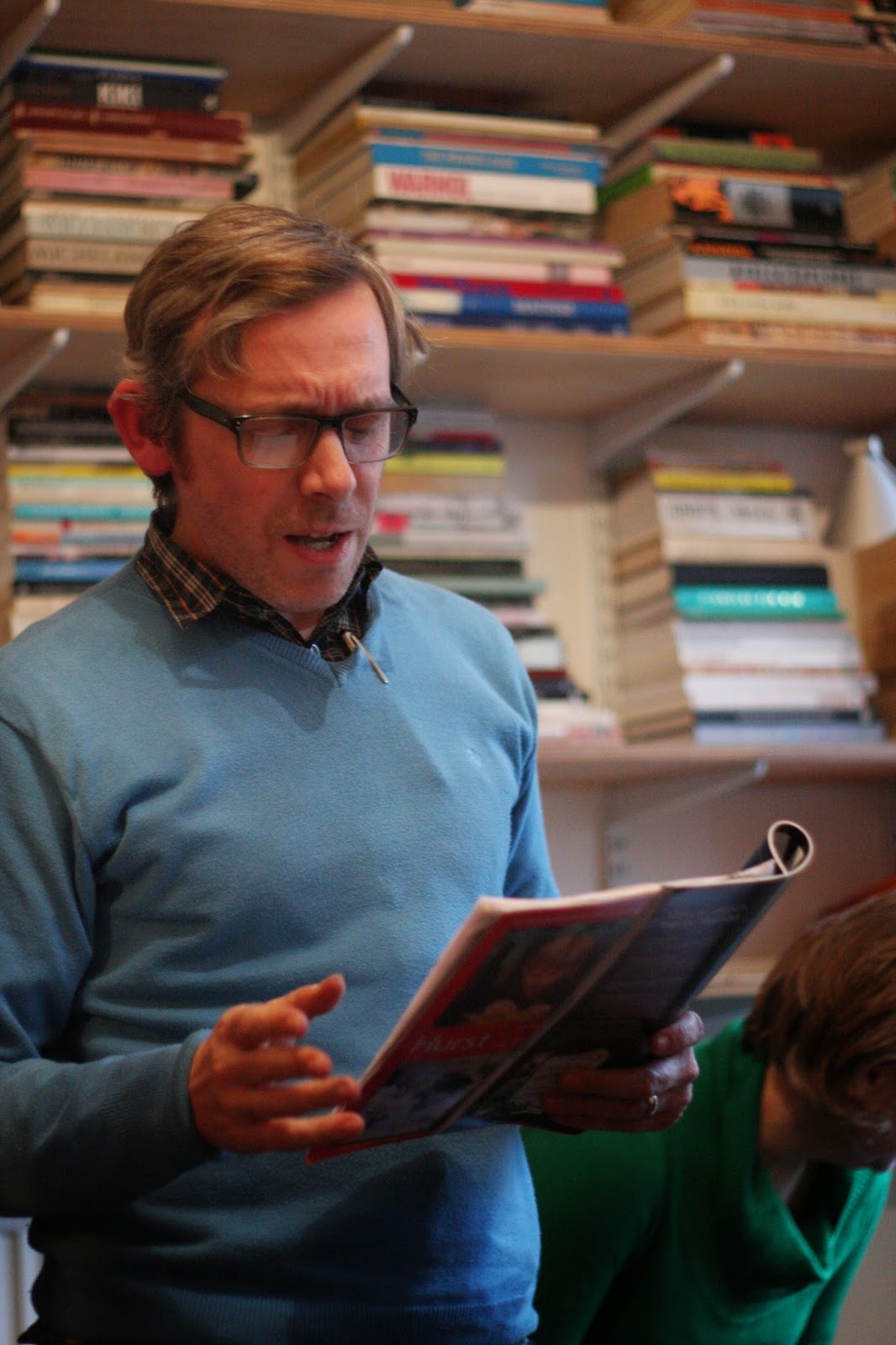 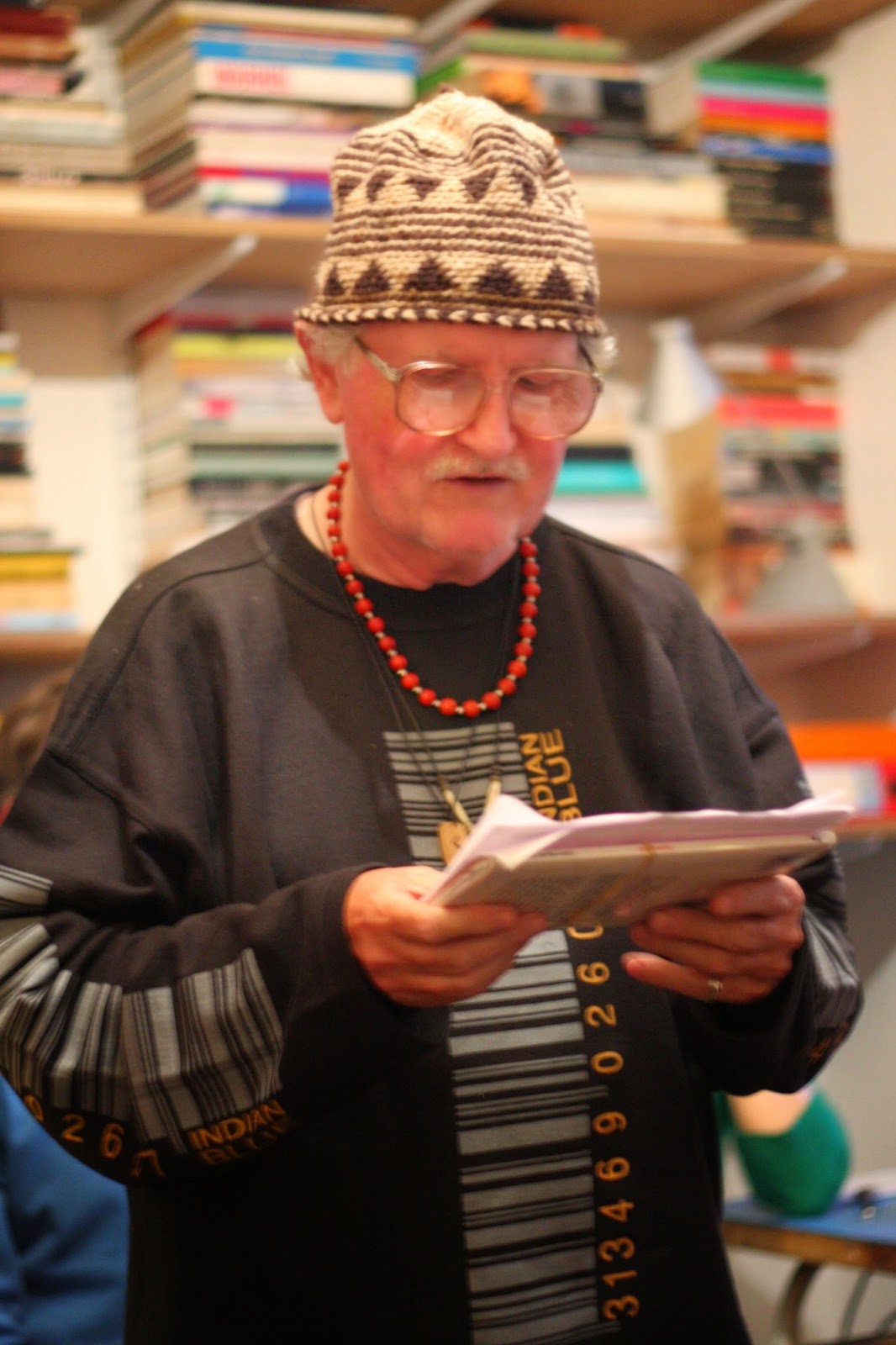 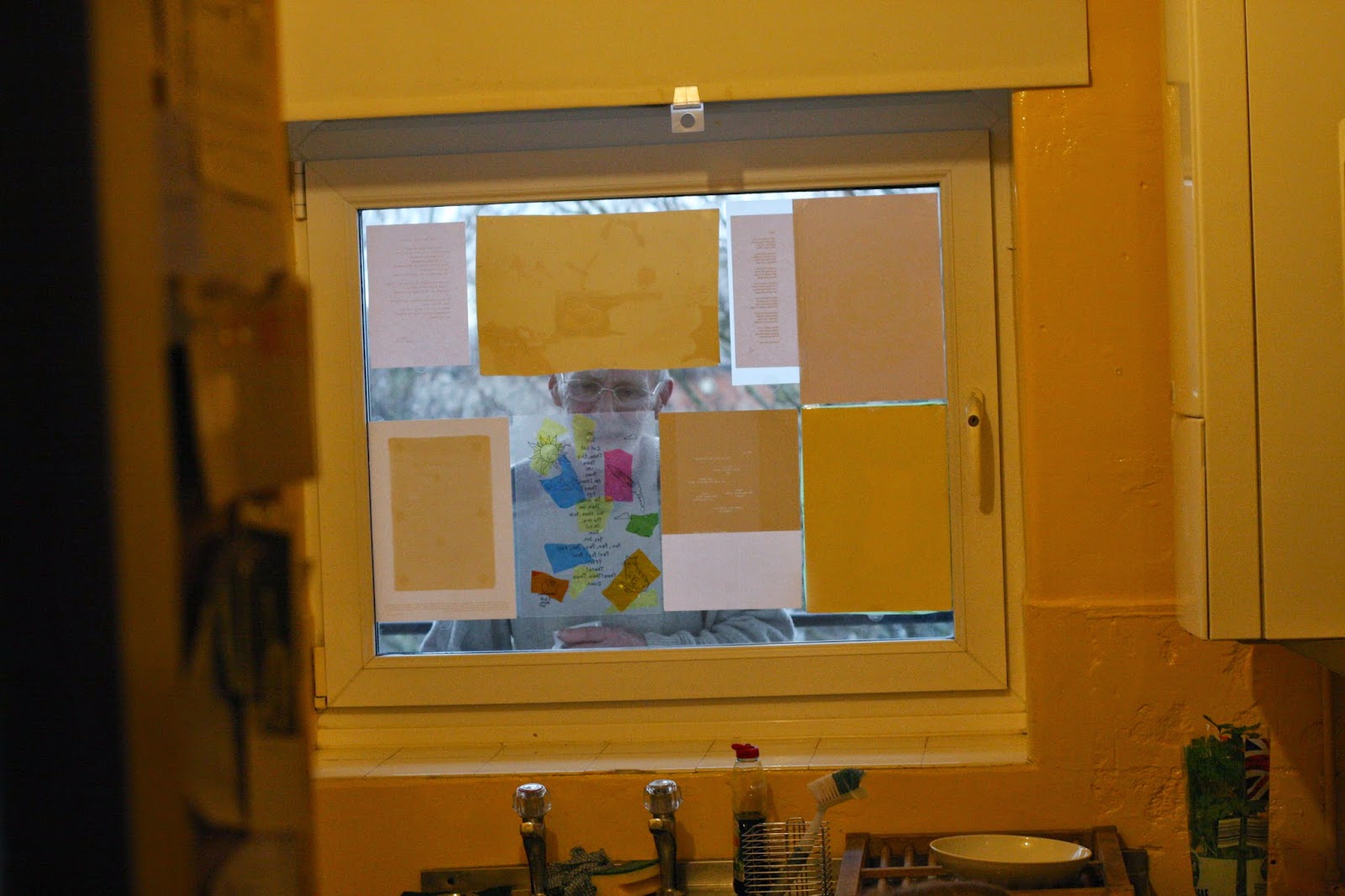 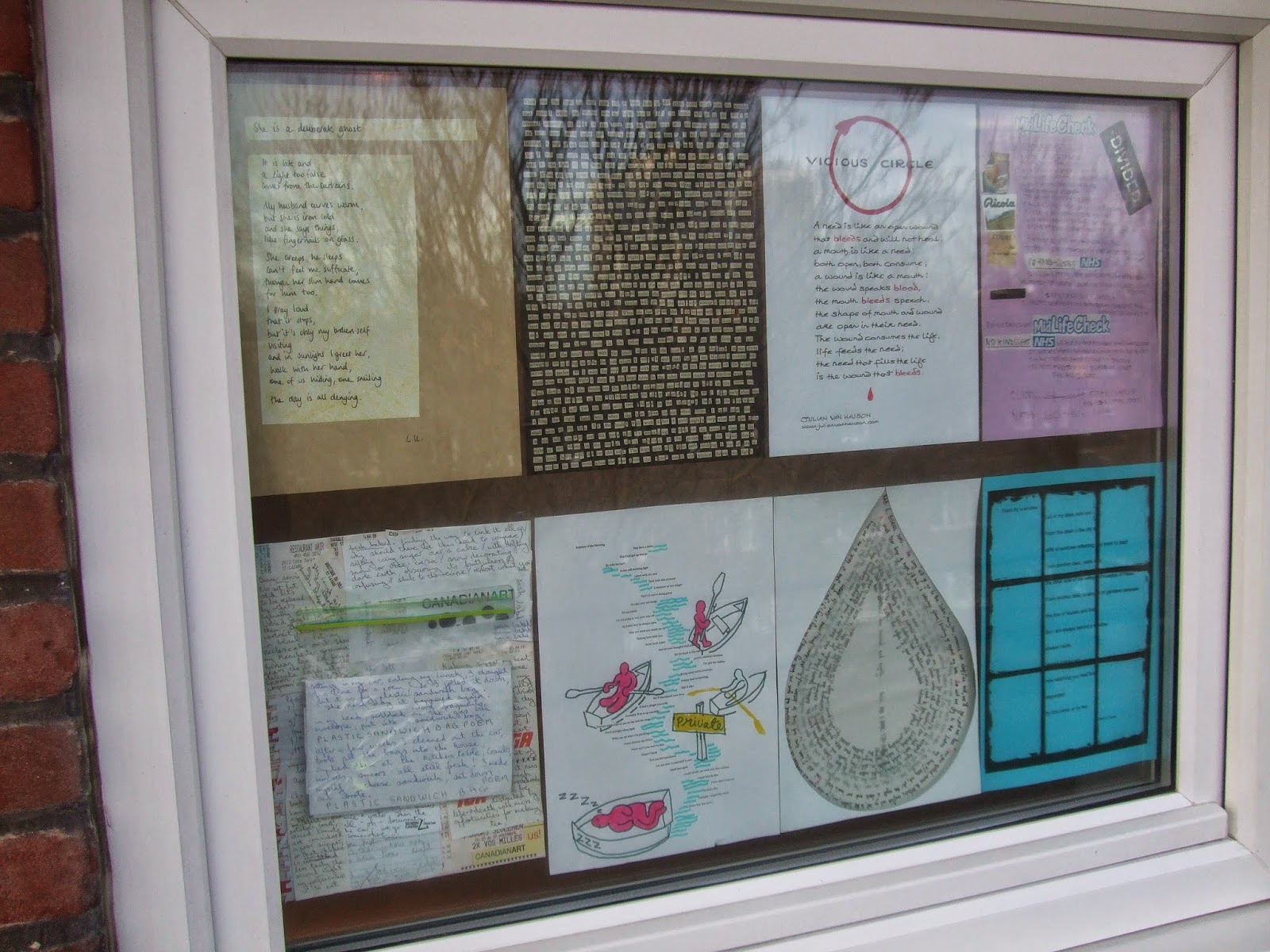 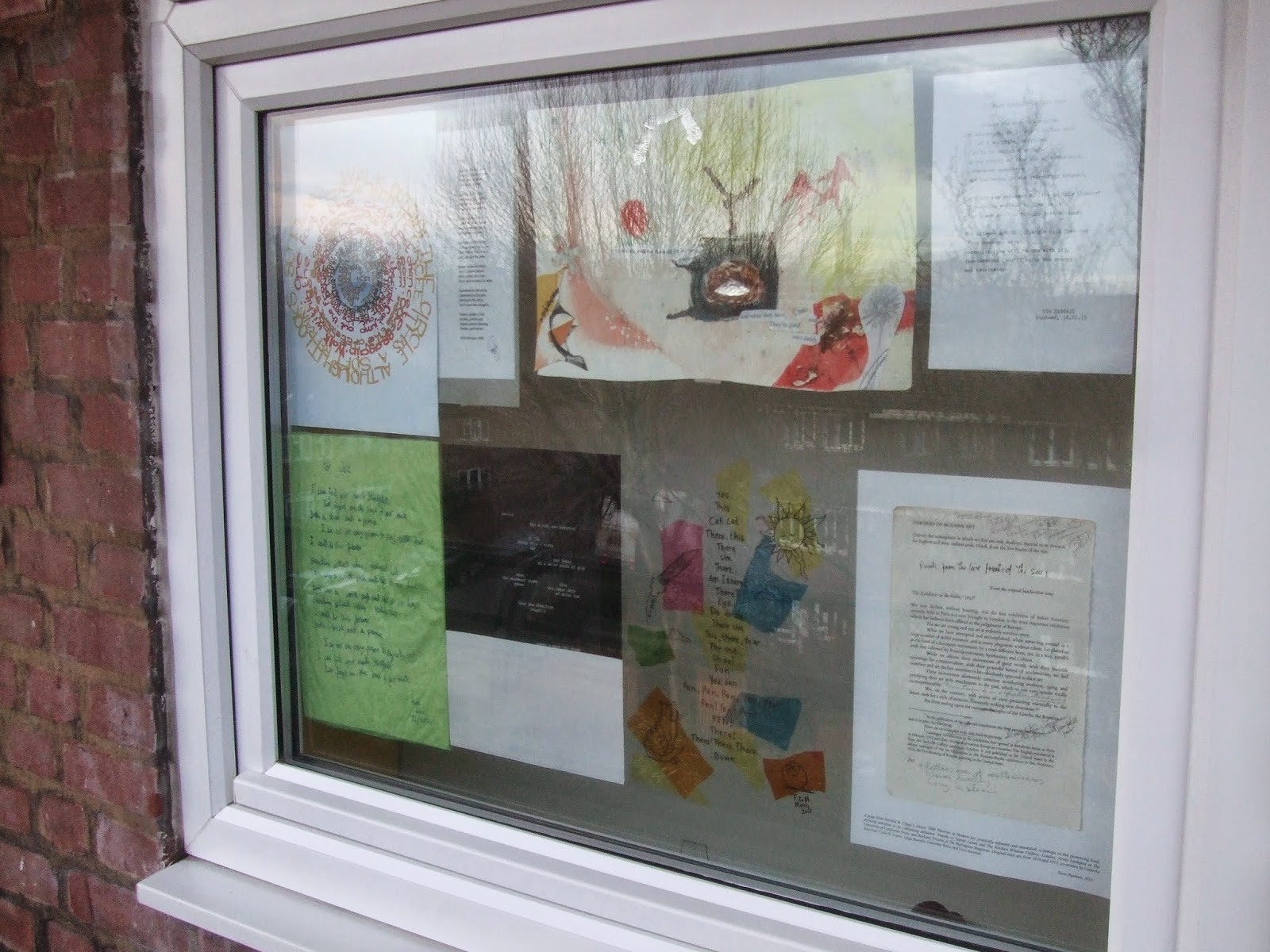